I am entering the Weekly Game Jam being held over on Itch.io. The week's jam is titled 'What a Mess' and I'm attempting to make a eco-simulator game. You can read day one's progress here. 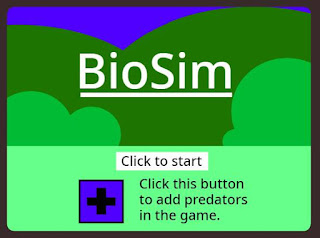 Day two was all about predators. If you recall the rules that the predators have to follow in the simulator are as follows:

Progress has been good, really good. I think this is down to the planning and rules that I set before the building started. At the end of day two I have a finished concept where the player has to balance the number of landscape consuming insects with the insect eating predators in order to keep the ecosystem surviving for as long as possible. 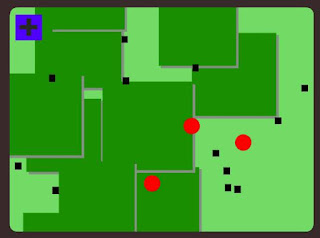 It doesn't work as well as intended but it was still a great deal of fun to come up with the rules and build a framework around them. You can play the game here.
Game Jam Simulator