May 18, 2021
Initially the original idea was to try and repurpose the old, abandoned telephone boxes that are peppered around the city of Salisbury, turning them into broadcasting booths for pirate radio. I even came up with a way to turn neighbouring telephone boxes into relay stations to boost the signal from the transmitting booth. 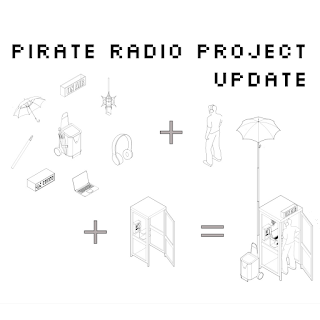 The boxes I had my eye on to start with were the ones situated in the centre opposite Tescos. After seeing how other towns and cities are repurposing theirs (I've seen some converted into shops and phone repair places, as well as your usual defibrillator station and libraries) I soon learnt that BT run an 'Adopt a Kiosk' scheme but my idea doesn't qualify for obvious law-breaking reasons. Shame, the idea was rather a good one, I was even sent an Ad Space Hack Pack that opens up advertising holders and frames to help promote the project. 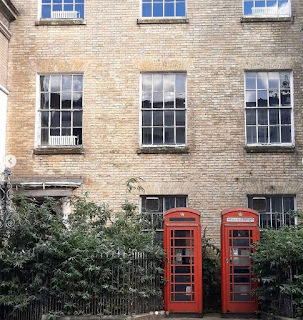 Not one to give up on an idea, and to make the project more desirable in the eyes of the law, I studied and passed my amateur radio licence that does permit me to transmit (call sign M7MCU) and now the plan is to find remote telephone boxes of higher altitudes to turn into temporary portable radio shacks. 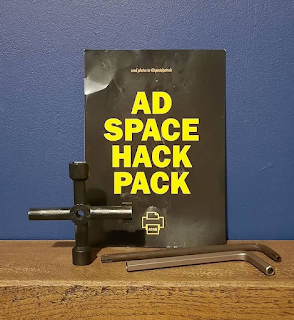 It would be great to temporarily convert a lonely telephone box into a mobile amateur radio station and stream it online when casting my next into the sea of Megahertz to see who I can make contact with. The hobby has been described as dying and I think fun and imaginative ways are needed to attract newcomers like myself to the work of amateur (ham) radio.