It's always great to be able to build games that run on original hardware. Sure, the same task can be achieved more easily through various emulation platforms such as RetroPie for the Raspberry Pi but there's nothing quite like the feeling of coding something that plays on the console it was originally intended for. For years I thought that coding for old, obsolete consoles was very much a dark art until I found a really nice drag and drop game creator called GB Studio that popped up last year and has been well met within the community. 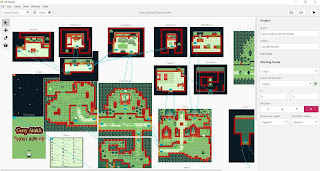 This is all backed up with some helpful documentation here and although relatively young, support for GB Studio is growing, especially on YouTube and I would recommend checking out Pixel Pete's channel for some really useful tutorials on how to get started. 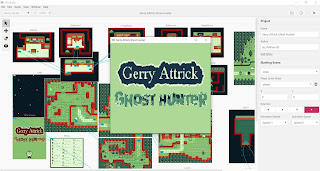 Pixel Pete's channel is also proving a good resource for people who are wanting to develop their pixel art skills further.

What I really like about GB Studio is the ability to not only export as a ROM file but also as a web page with your game embedded within it. This is such a nice feature and one that I would like to explore further when I have the time. 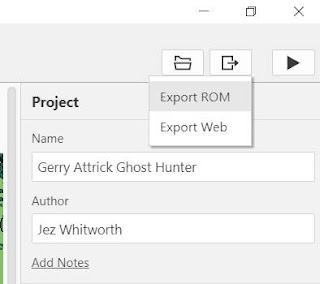 Once you have exported your ROM, you're going to need need to transfer it onto a flash cart of some kind. The one I went for was this one being sold by Retro Towers. 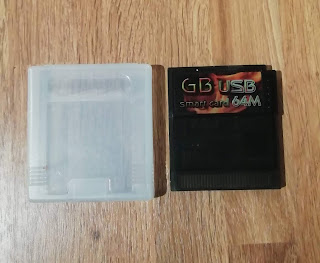 Now for some reason I had trouble using the software that came with the cartridge, I found it too clunky. However, I managed to find a suitable alternative called ems-qart and you can download the latest version from here. This made transferring files so much easier and I recommend that you use this software from the start, to avoid the same frustrations that I encountered. 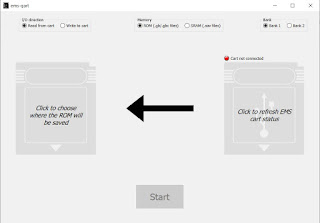 Here is the game running on my original Gameboy. 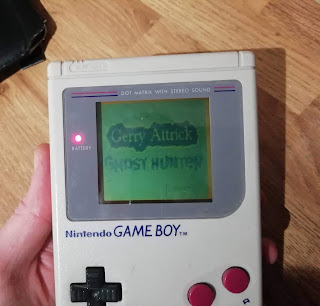 It even runs and looks slightly nicer due to the additional colours on my Gameboy Advanced SP. 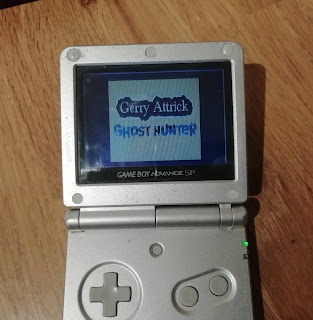 I did have trouble running it on my much favoured Gameboy Pocket, as the game failed to load and kept rebooting itself. After a quick search in the forums, apparently the issue is due to the power that the flash cart requires in order to successfully run and the Gameboy Pocket just can't deliver.