November 05, 2019
I recently made a start on my RetroPie arcade cabinet. I’m making it up as I go along really but my first attempt seems to be heading in the right direction. 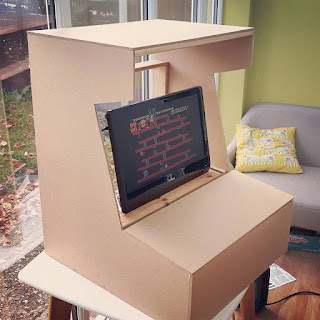 It’s been slow going but the cabinet I’m building without following any plans took a big step forward recently as I installed the joystick and buttons.  They were slow to arrive (probably a very slow boat from China), easy to wire up and a pain to drill the holes and install but they’re working great and really change the feel of the games, as they’re now being played how they should be. 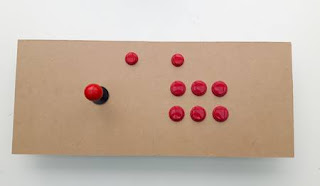 It’s all running off a Raspberry Pi Zero which means that there is a huge amount of empty space actually inside the cabinet. I’m thinking I made it a little too wide but the extra width gives me room to play around with some clever lighting or something around the screen when I build its cradle. 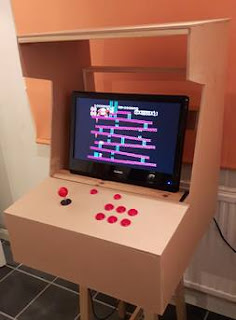 It’s been suggested that I make it coin operated and have it calibrated to the old 10p coins we used to have in the UK, making it truly authentic. I think this is a fantastic idea and as luck would have it I’ve already found a source for the old coins here in the town where I live.
My son loves it already, as do I and I’ve promoted him to chief cabinet tester.
Arcade Cabinet Pi Zero Raspberry Pi Retropi